UFO's of a different kind

I'm jumping all over the place at the moment with what I am working on.  The plus side of having so many UFO's, I guess. 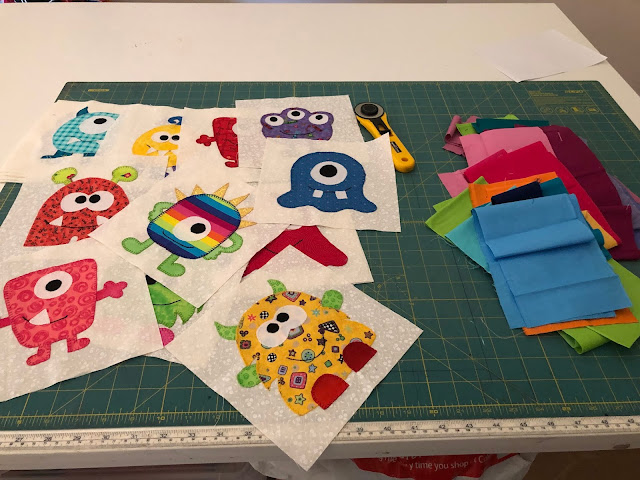 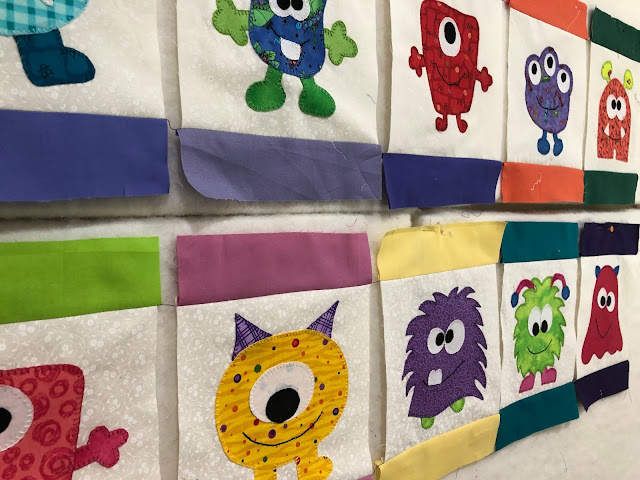 I only have a couple more blocks to stitch which I hope to do today.  We'll see what the day brings though.  It's Australia Day today, I should be feeling more patriotic but not so much.  Just all worn out in general really. 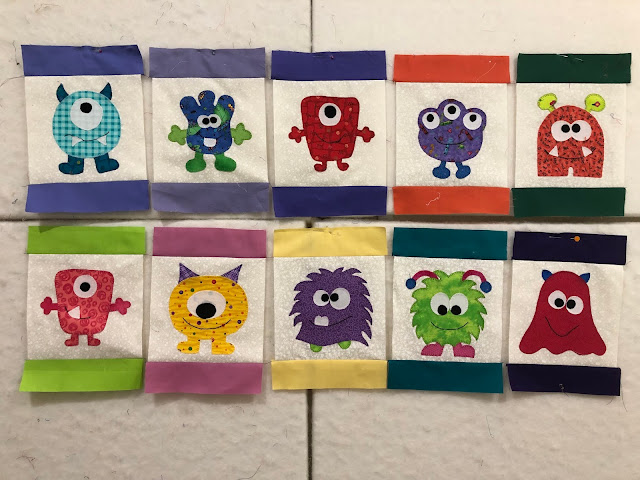 Other than sewing, we have had our week filled with appointments for haircuts, new school clothes, picking up school books - all those sorts of things that the last week before school brings.  Eldest goes back on Tuesday, youngest on Wednesday and just like that, the school holidays are gone.  I'll miss them, to be honest.  It's been lovely to just do nothing and plan nothing and wear daggy clothes with no waistbands.  From Monday it's back on the diet and the walking and the getting myself in shape agenda, which is no fun at all.  But totally necessary. 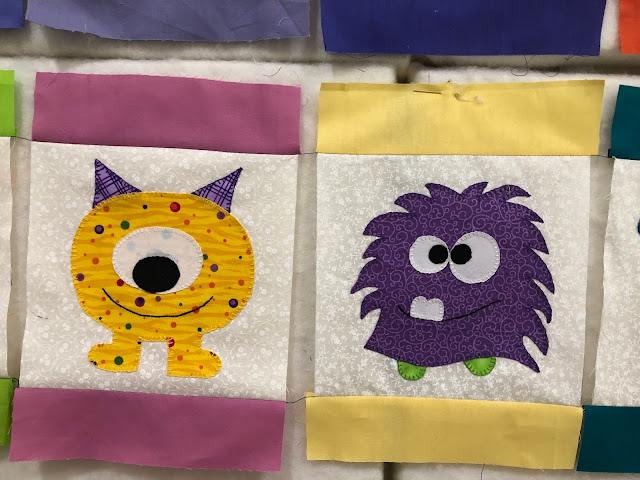 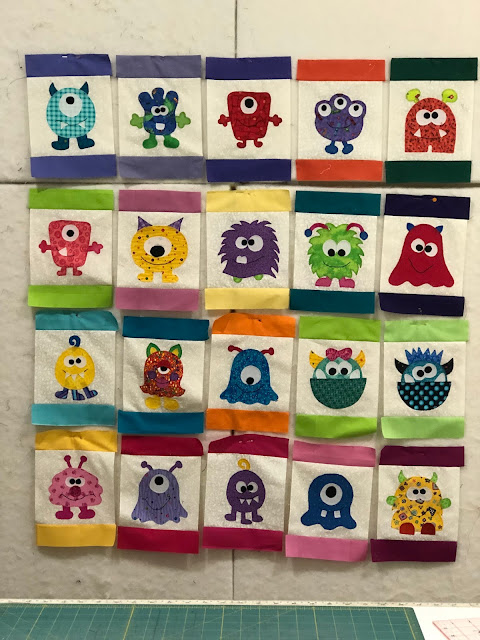 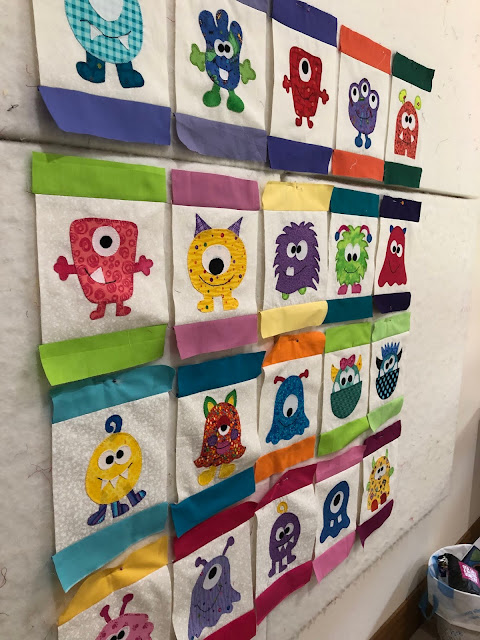 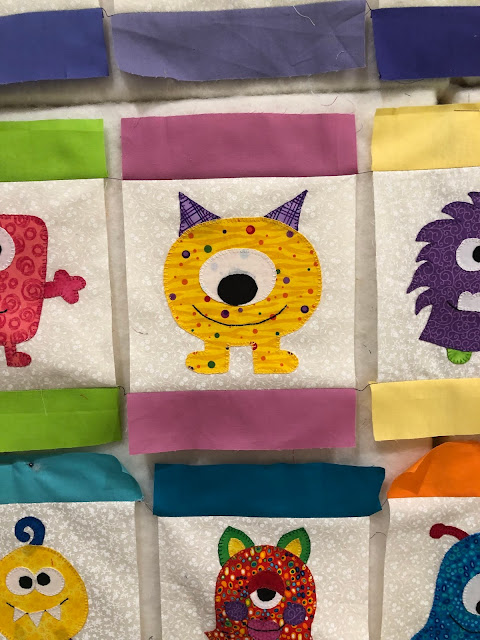 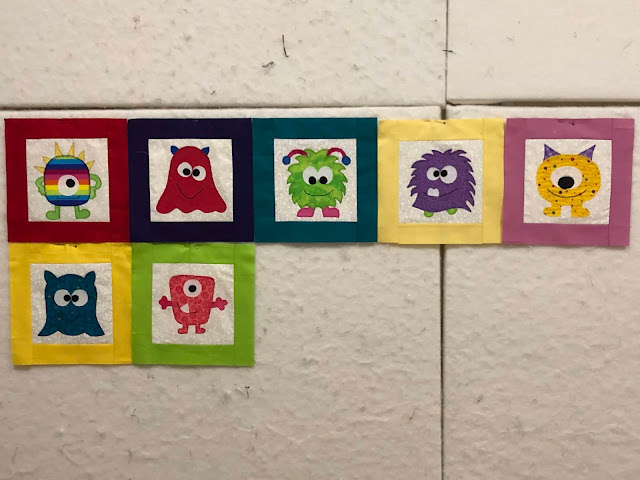 I hope you're all well, not too hot, not too cold.  We keep waiting for some sort of cool change to arrive but none yet - so until then I shall continue to stay inside in the cool.

Happy quilting!
Posted by Silly Goose at 15:35 6 comments: Links to this post

So Livewriter is being such a pain in the butt.  It won't let me post posts with pictures.  So I'm working through blogger.com.  Which is equally as crappy.  So I'm in a mood with computers in general.

This was the original plan for this quilt. 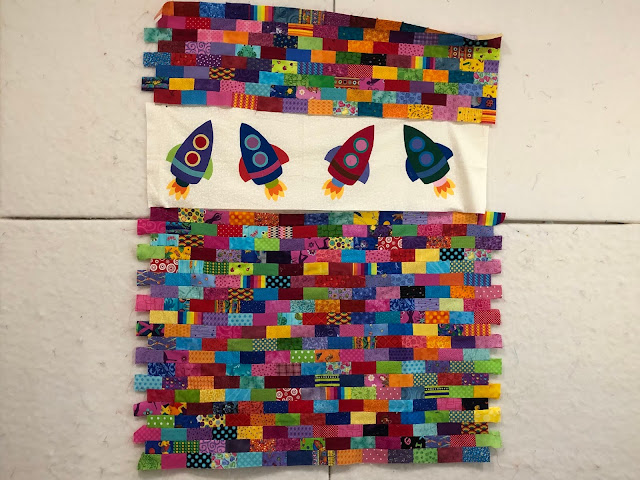 I've decided that it's too top heavy.  Do you think? 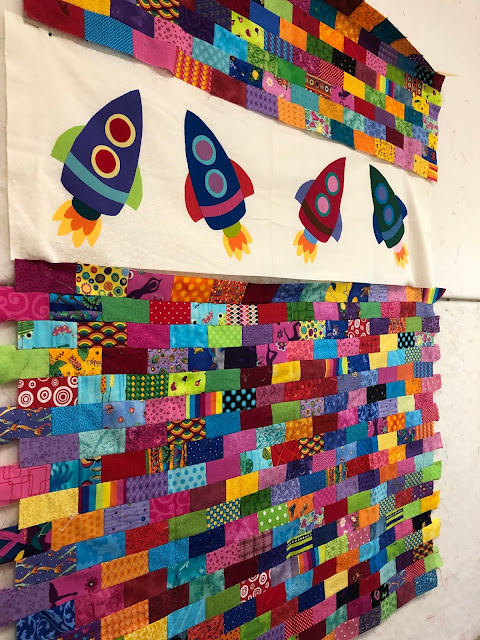 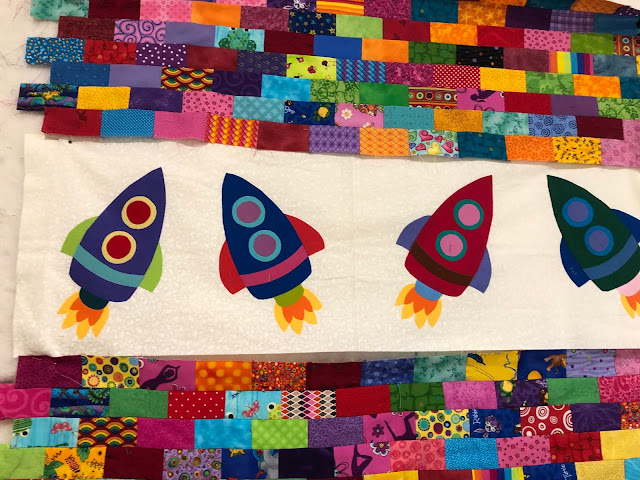 Yeah I think.  So I halved the top border, do you like that more? 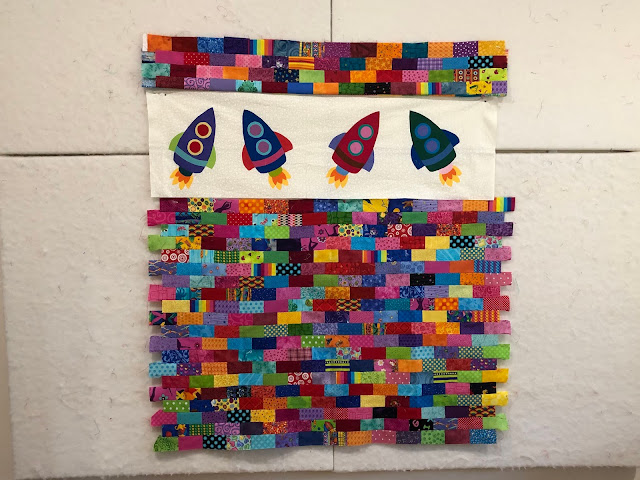 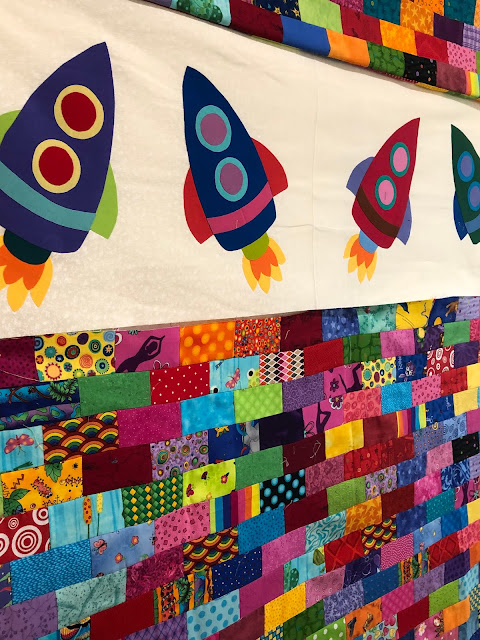 I could leave the top border off altogether? 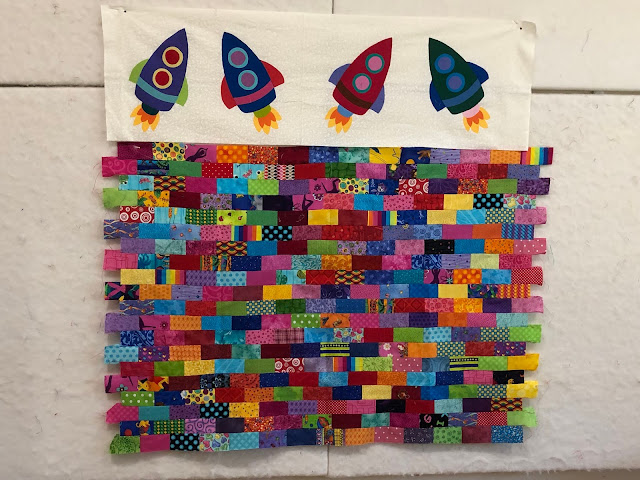 I don't know.  I need to think about it.


It's not so hot anymore.  At least for now.  My routine has been thrown totally out the window but it's okay, I'm enjoying the lack of any sort of routine.  We only have a week left of school holidays though and next week needs to be filled with 'back to school' stuff - haircuts, picking up school books, you know the drill.

I hope my US friends aren't freezing their fingers off - it looks both grim and oddly exciting over there with all the snow.

Posted by Silly Goose at 15:14 5 comments: Links to this post

I think I’ve fixed what was going wrong on here – Livewriter decided to throw a hissy fit and give me grief.  Let’s see if today is more successful.

After thinking a little bit, I decided that my planes didn’t really work with the strips.  I feel they needed to be a bit bigger.  So what do you do?  Start something new. 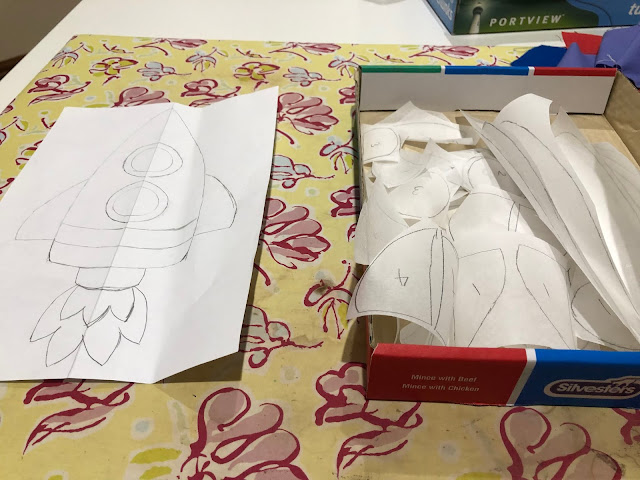 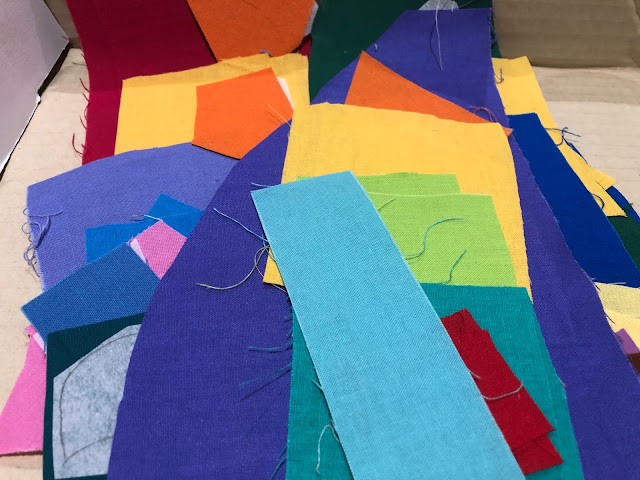 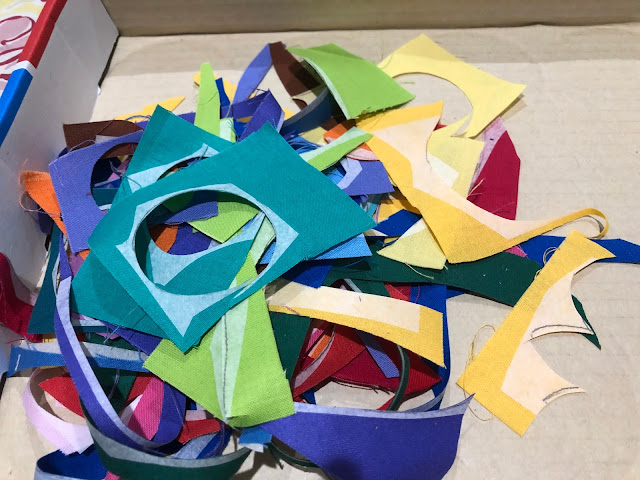 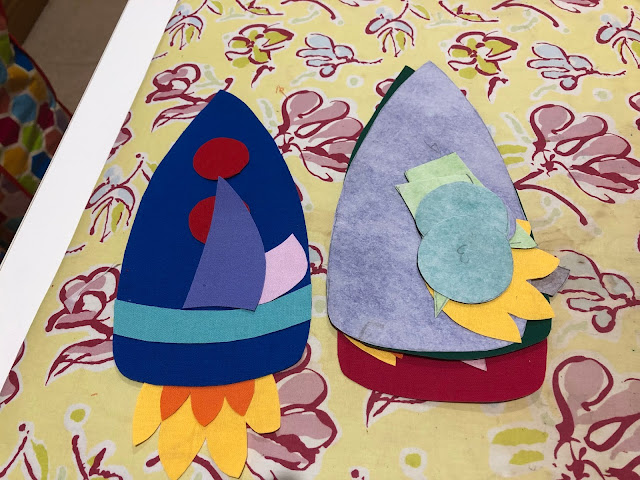 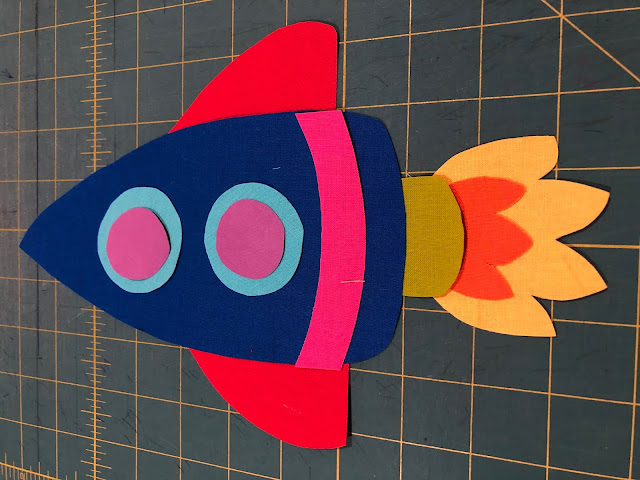 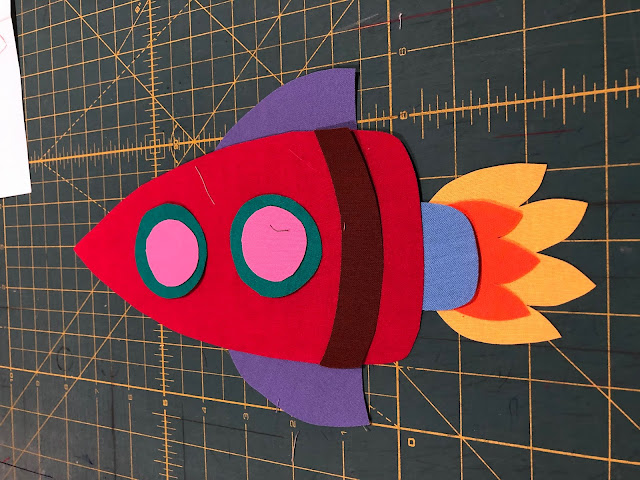 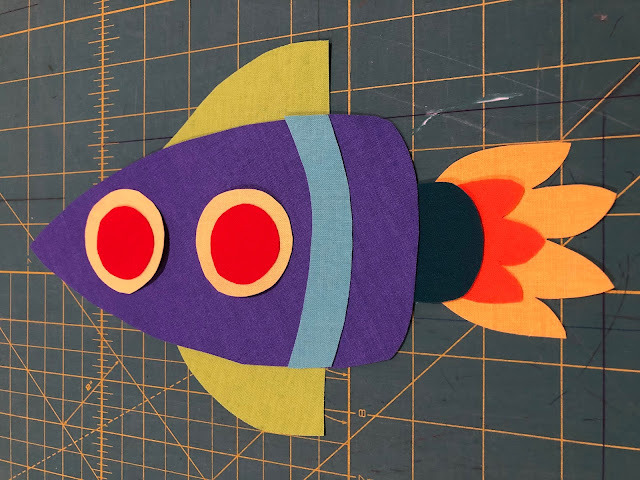 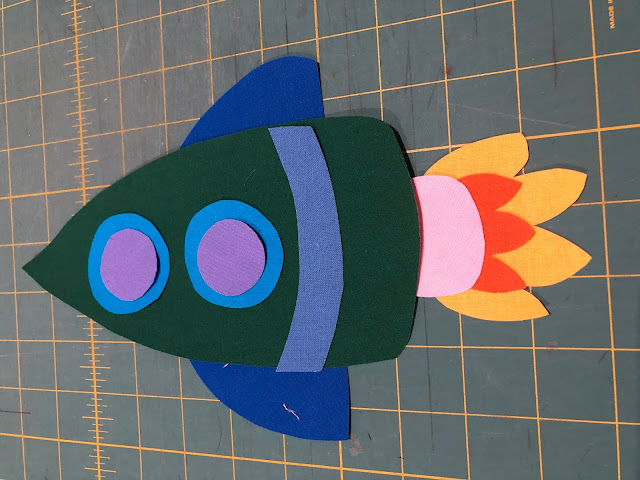 I really, really need to replace my ironing board cover.

I think these guys are going to work better.  I have so much homespun, I barely made a dent in the scrap pile, let alone the actual stash box.


I’ll iron them on to the backing fabric so that I can stitch them when I’m out tomorrow.  It’s promising to be cooler.  We can only cross our fingers!

*edited to add, Livewriter is being a total pill and I'm very cross with it.  Anyone got a suggestion on best offline editor?  I don't like the blogger.com website much.

Posted by Silly Goose at 17:12 3 comments: Links to this post

It seems ridiculous that I haven’t shown you these before, the trip was in 2017, for goodness sake!  So in the spirit of cleaning out my draft folder, please enjoy some very belated holiday snaps.  Taken in the Grampians, in Victoria.  You’ve seen some before, but these are pretty too!

Posted by Silly Goose at 11:41 No comments: Links to this post